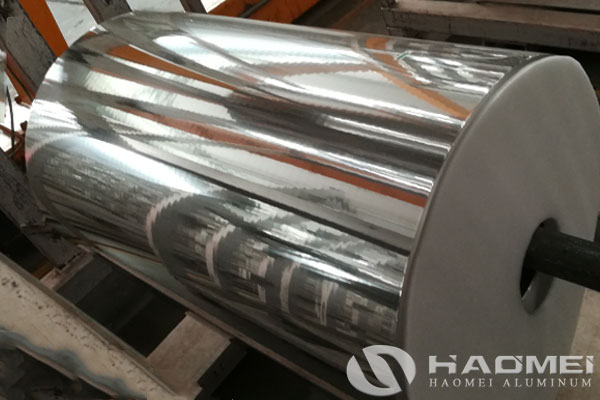 In the quality of 8011 aluminum foil, the surface and thickness tolerance are the most important factors. In the production process, the control of surface appearance and performance is mainly a few points:
First, first control the quality from the source and strictly test the aluminum blanks;
Second, then in the rolling process, through the cleaning of the rolls and the control of roughness, the selection of rolling oil, reduce the viscosity of rolling oil and adjust the running speed of the machine to control the surface quality;
Third, again, in the process of slitting, it is necessary to ensure that the edge of the aluminum foil is neatly trimmed during slitting, and that quality problems such as ruffles cannot occur.