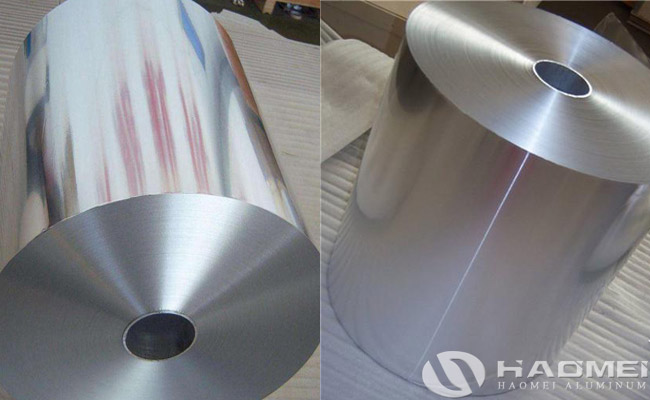 Formation is the process of forming a dielectric layer (Al2O3) on the surface of the anode aluminum foil for electrolytic capacitor. Generally, the formed aluminum foil is used as an anode. In order to expand the surface area, the aluminum foil material is placed in an aqueous chloride solution for electrochemical etching. Then, after applying a voltage higher than the rated voltage in the ammonium borate solution, a dielectric oxide layer (Al2O3) is formed on the surface of the aluminum foil. This dielectric layer is a very thin and dense oxide film, about 1~1.5nm/vot, insulation resistance It is approximately 108 to 109Ω/m. The thickness of the oxide layer is proportional to the withstand voltage. In order to increase the efficiency of expanding the surface area, the etching shape is different according to the rated voltage.