Yogurt is a kind of milk product which is made from milk as raw material, pasteurized and then added with beneficial bacteria to the milk, and then cooled and then filled. At present, the yogurt has been like by many people from adult to child. The yogurt cover is seal on the container which protect the taste of yogurt, the sealing effect is quite good. However, many people do not know that the cup-type yogurt cover is made of 8011 aluminum foil roll o soft. 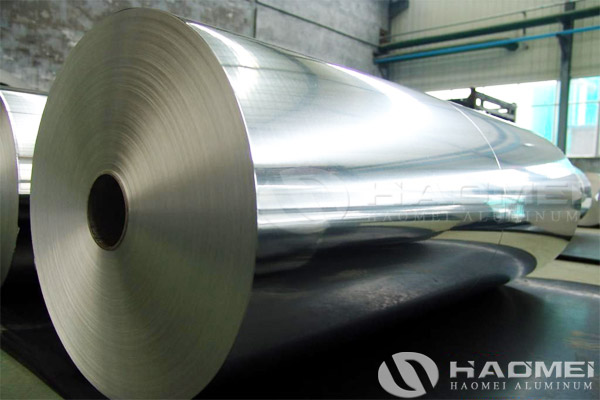 Aluminum foil roll 8011 o soft state is very soft, non-toxic, tasteless, hygienic, clean and uniform in color. It is suitable for making yogurt cover. Due to reaches the brush water grade A, excellent moisture resistance and high barrier ability of shading, aluminum foil yogurt cover can increasing the storage time of yogurt. The 8011 O state aluminum foil is a kind of yogurt cover packaging material used in the market.