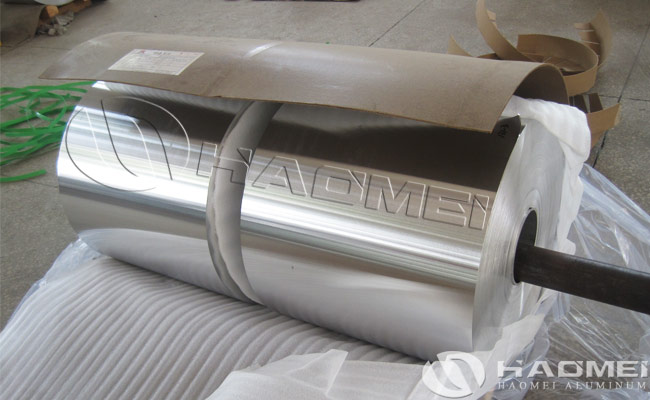 Aluminum double zero foil has a wide range of uses and good prospects. However, from the perspective of technology and equipment, the gap between country’s aluminum foil industry and developed countries is very obvious. Especially in the field of high-end products, such as ultra-thin aluminum foil (thickness less than 0.005mm) cannot be independently produced. The yield rate of double zero aluminum foil production is obviously too low, and the overall quality is low. To be truly competitive, there must be more companies like Haomei Aluminum. Therefore, aluminum foil industry has a long way to go.