Why Do Shield Cable With Aluminum Foil

Shield cable with aluminum foil is generally because shielding effect for signal line, which is used to reduce the interference of external irrelevant signals on the transmission signal. When the current passes through, electromagnetic waves will be generated. In this case, there will be a certain interference between weak electricity. With aluminum foil, it can indeed play a certain protective role. Aluminum foil for cables usually refers to 1235 O aluminum foil and 8011 O aluminum foil, with a thickness of about 0.1-0.2mm. After continuous casting and rolling, hot rolling, slitting and thorough annealing, according to the length required by the user, cable aluminum foil is divided into small rolls and supplied to the wire and foil compounding factory. The aluminum foil is covered with plastic film, and cut into many small strips into coils to supply wires. factory. Because this compound aluminum foil has the advantages of light weight and good protective barrier effect, it is very popular. 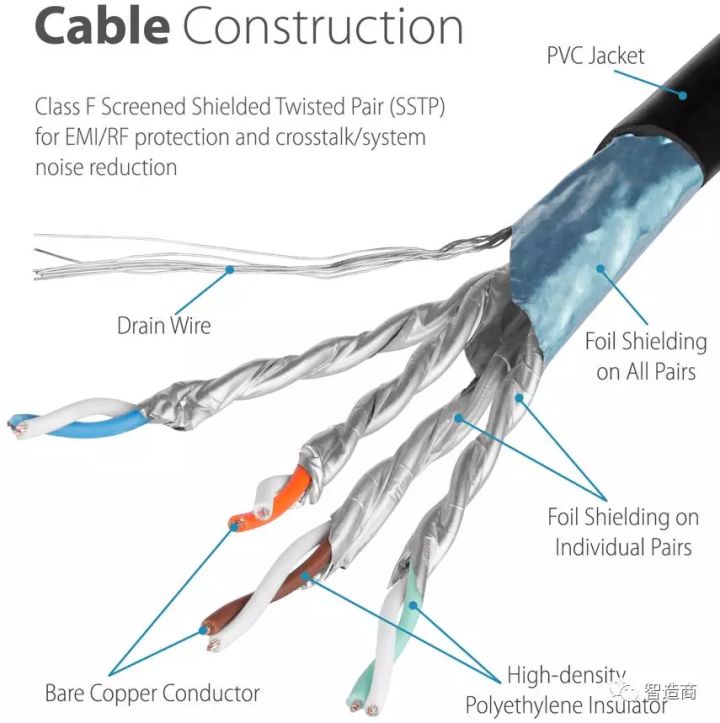 The surface of the communication shield cable with aluminum foil to be covered, to play the role of cover and barrier. The thickness is 0.10mm, 0.15mm or 0.2mm, the width is 10mm to 600mm, and the length is required to be fixed, generally 1100m or 2100m. Because this kind of compound aluminum foil has the advantages of light weight and good protective barrier effect, and because it is more and more popular, it is not only widely used in the world, but also imported to other countries.